Every year, the editors of The Times Book Review select their top picks of 2019 in fiction and nonfiction.
Take a look at this year's selection and see if you find something that piques your interest as well! 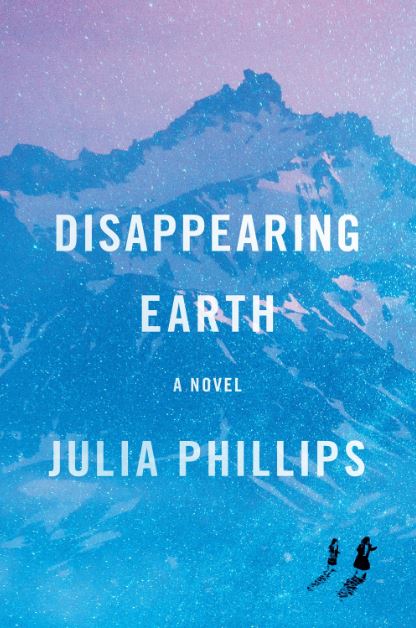 "In the first chapter of this assured debut novel, two young girls vanish, sending shock waves through a town perched on the edge of the remote, brooding Kamchatka Peninsula. What follows is a novel of overlapping short stories about the various women who have been affected by their disappearance. Each richly textured tale pushes the narrative forward another month and exposes the ways in which the women of Kamchatka have been shattered — personally, culturally and emotionally — by the crime." 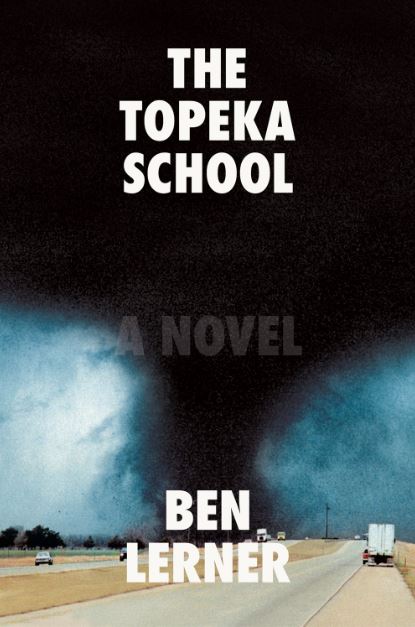 "Lerner’s own arsenal has always included a composer’s feel for orchestration, a ventriloquist’s vocal range and a fine ethnographic attunement. Never before, though, has the latter been so joyously indulged, or the bubblicious texture of late Clintonism been so lovingly evoked." 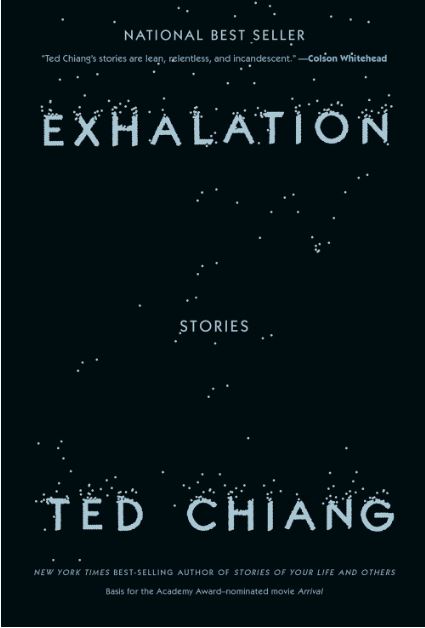 "Many of the nine deeply beautiful stories in this collection explore the material consequences of time travel. Reading them feels like sitting at dinner with a friend who explains scientific theory to you without an ounce of condescension. Each thoughtful, elegantly crafted story poses a philosophical question; Chiang curates all nine into a conversation that comes full circle, after having traversed remarkable terrain." 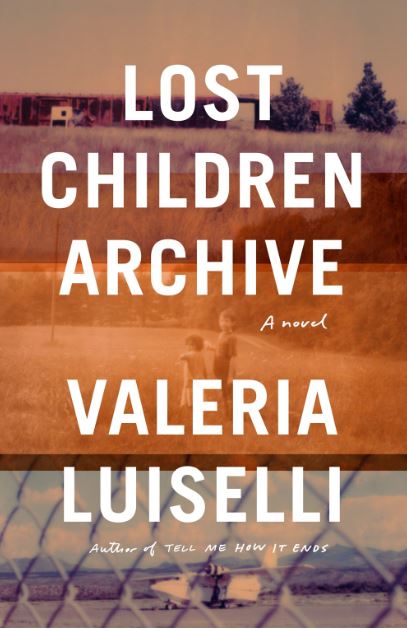 "The brilliance of Luiselli’s writing stirs rage and pity, but what might one do after reading such a novel? Acutely sensitive to these misgivings, Luiselli has delivered a madly allusive, self-reflexive, experimental book, one that is as much about storytellers and storytelling as it is about lost children." 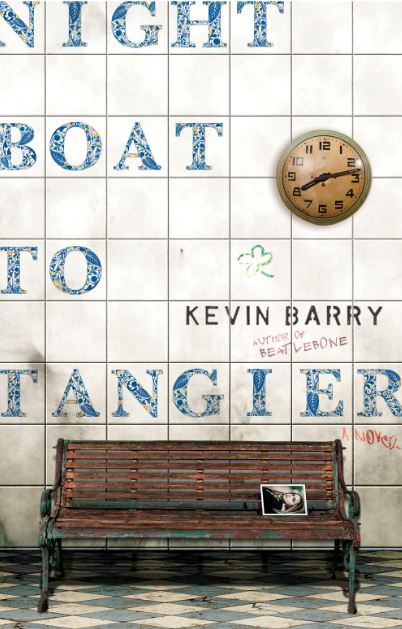 "A desolate ferry terminal on the Spanish coast isn’t a place where you’d expect to encounter sharp-edged lyricism or rueful philosophy, but thanks to the two Irish gangster antiheroes of Barry’s novel, there’s plenty of both on display, along with scabrously amusing tale-telling and much summoning of painful memories. Their lives have become so intertwined that the young woman whose arrival they await can qualify as family for either man. Will she show? How much do they care? Their banter is a shield against the dark, a witty new take on 'Waiting for Godot.'" 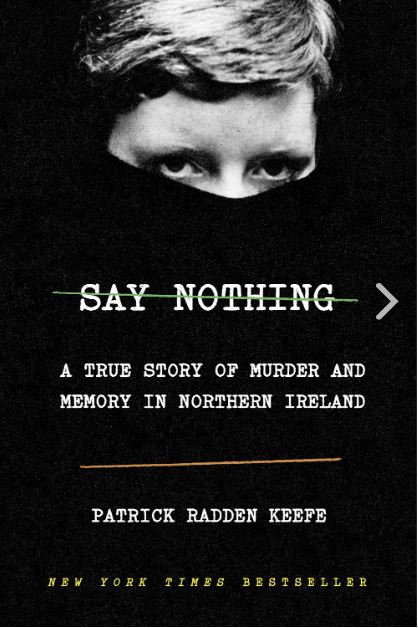 "Masked intruders dragged Jean McConville, a 38-year-old widow and mother of 10, from her Belfast home in 1972. In this meticulously reported book — as finely paced as a novel — Keefe uses McConville’s murder as a prism to tell the history of the Troubles in Northern Ireland. Interviewing people on both sides of the conflict, he transforms the tragic damage and waste of the era into a searing, utterly gripping saga." 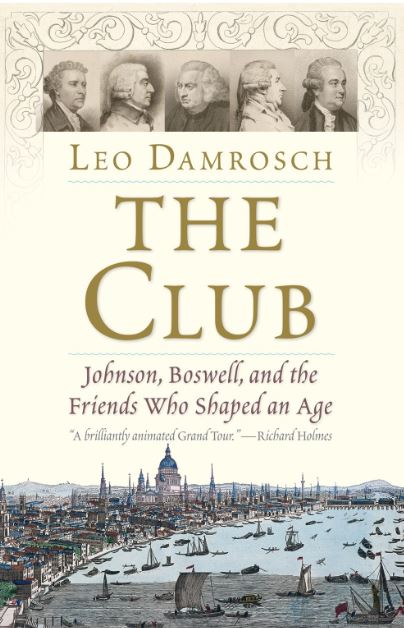 "The English painter Joshua Reynolds just wanted to cheer up his friend Samuel Johnson, who was feeling blue. Who knew that the Friday night gab sessions he proposed they convene at London’s Turk’s Head Tavern would end up attracting virtually all the leading lights of late-18th-century Britain?" 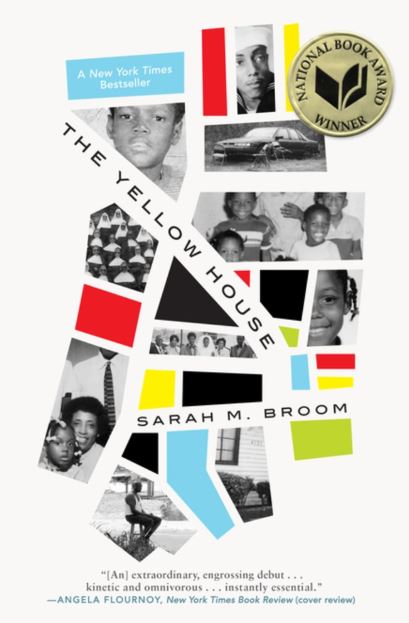 "Tracing the history of a single home in New Orleans East (an area “50 times the size of the French Quarter,” yet nowhere to be found on most tourist maps, comprising scraps of real estate whites have passed over), from the ’60s to Hurricane Katrina, this is an instantly essential text, examining the past, present and possible future of the city of New Orleans, and of America writ large." 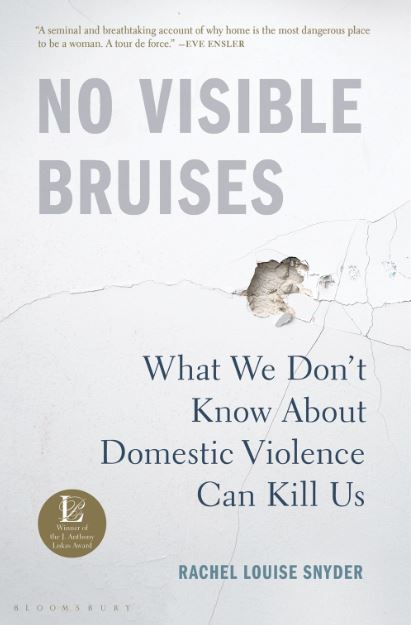 "In America alone, more than half of all murdered women are killed by a current or former partner; domestic violence cuts across lines of class, religion and race. Snyder debunks pervasive myths (restraining orders are the answer, abusers never change) and writes movingly about the lives (and deaths) of people on both sides of the equation. She doesn’t give easy answers but presents a wealth of information that is its own form of hope." 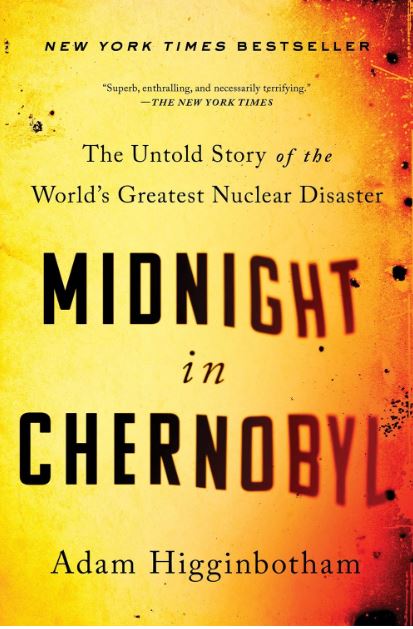 "Higginbotham’s superb account of the April 1986 explosion at the Chernobyl nuclear power plant is one of those rare books about science and technology that read like a tension-filled thriller. Replete with vivid detail and sharply etched personalities, this narrative of astounding incompetence moves from mistake to mistake, miscalculation to miscalculation, as it builds to the inevitable, history-changing disaster."

The Topeka School: A Novel (Hardcover)

FINALIST FOR THE PULITZER PRIZE

A TIME, GQ, Vulture, and WASHINGTON POST TOP 10 BOOK of the YEAR
ONE OF BARACK OBAMA'S FAVORITE BOOKS OF THE YEAR

ONE OF THE BEST BOOKS OF THE YEAR:

Say Nothing: A True Story of Murder and Memory in Northern Ireland (Hardcover)

ONE OF THE BEST 10 BOOKS OF THE YEAR - WASHINGTON POST

WINNER OF THE ORWELL PRIZE

LONGLISTED FOR THE NATIONAL BOOK AWARD

The Club: Johnson, Boswell, and the Friends Who Shaped an Age (Hardcover)

The story of the group of extraordinary eighteenth-century writers, artists, and thinkers who gathered weekly at a London tavern

Winner of the 2019 National Book Award for Nonfiction

Named one of the "10 Best Books of 2019" by the New York Times Book Review, Seattle Times, Chicago Public Library, the Chicago Tribune, and Slate

No Visible Bruises: What We Don’t Know About Domestic Violence Can Kill Us (Hardcover)

Midnight in Chernobyl: The Untold Story of the World's Greatest Nuclear Disaster (Hardcover)