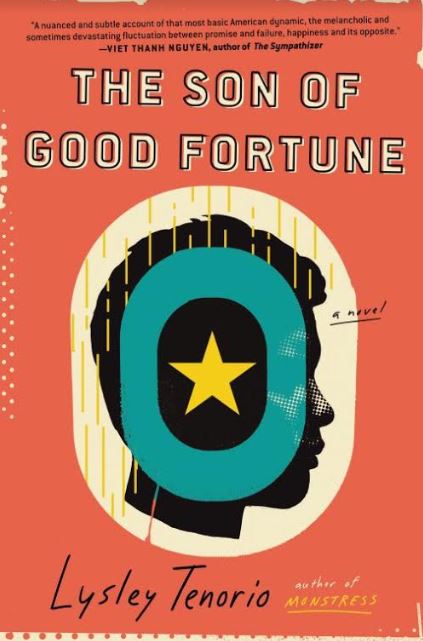 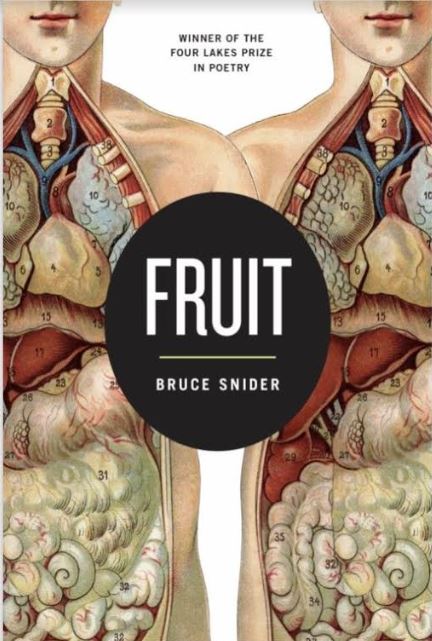 Join us on Friday, August 28 at 6pm PDT when Lysley Tenorio and Bruce Snider discuss their new books, The Son of Good Fortune and Fruit, with author Molly Antopol on Zoom!
And stop by on Saturday, August 29 at 5pm when Lysley and Bruce join us for a special, social distanced book signing for Independent Bookstore Day at
Green Apple Books on the Park (9th Ave)!

About The Son of Good Fortune

A bighearted debut novel following an undocumented Filipino teenager as he redefines his relationships with his mother, his culture, and the place he calls home

Excel spends his days trying to seem like an unremarkable American teenager. When he’s not working at The Pie Who Loved Me (a spy-themed pizza shop) or passing the time with his girlfriend Sab (typically in one of their town’s seventeen cemeteries), he carefully avoids the spotlight.

But Excel knows that his family is far from normal. His mother, Maxima, was once a Filipina B-movie action star who now makes her living scamming men online. The old man they live with is not his grandfather, but Maxima’s lifelong martial arts trainer. And years ago, on Excel’s tenth birthday, Maxima revealed a secret that he must keep forever. “We are tago nang tago,” she told him, “hiding and hiding.” Excel is undocumented—and one accidental slip could uproot his entire life.

Casting aside the paranoia and secrecy of his childhood, Excel takes a leap, joining Sab on a journey south to a ramshackle desert town called Hello City. Populated by drifters, old hippies, and washed-up techies—and existing outside the normal constructs of American society—Hello City offers Excel a chance to forge his own path for the first time. But after so many years of trying to be invisible, who does he want to become? And is it possible to put down roots in a country that has always considered you an outsider?

Thrumming with energy and at once critical and hopeful, The Son of Good Fortune is a luminous story of a mother and son testing the strength of their bond to their country—and to each other.

Bruce Snider’s third poetry collection grapples with what it means to be childless in a world obsessed with procreation. Poems move between the scientific and the biblical, effortlessly sliding from the clinical landscape of a sperm bank to Mount Moriah as Abraham prepares Isaac for sacrifice. Exploring issues of sexuality, lineage, and mortality, Snider delves into subjects as varied as the Creation Museum in Petersburg, Kentucky; same-sex couple adoption; and Gregor Mendel’s death in 1884. Each poem builds into a broader examination of power and fragility, domesticity and rebellion, violence and devotion: heartrending vignettes of the aches and joys of growing up and testing the limits of nature and nurture. In language both probing and sensitive, Fruit delivers its own conflicted and celebratory answers to pressing questions of life, death, love, and biology.

The Son of Good Fortune: A Novel (Hardcover)

Bruce Snider’s third poetry collection grapples with what it means to be childless in a world obsessed with procreation. Poems move between the scientific and the biblical, effortlessly sliding from the clinical landscape of a sperm bank to Mount Moriah as Abraham prepares Isaac for sacrifice.

A stunning exploration of characters shaped by the forces of history, the debut work of fiction by a National Book Foundation "5 Under 35" Honoree.