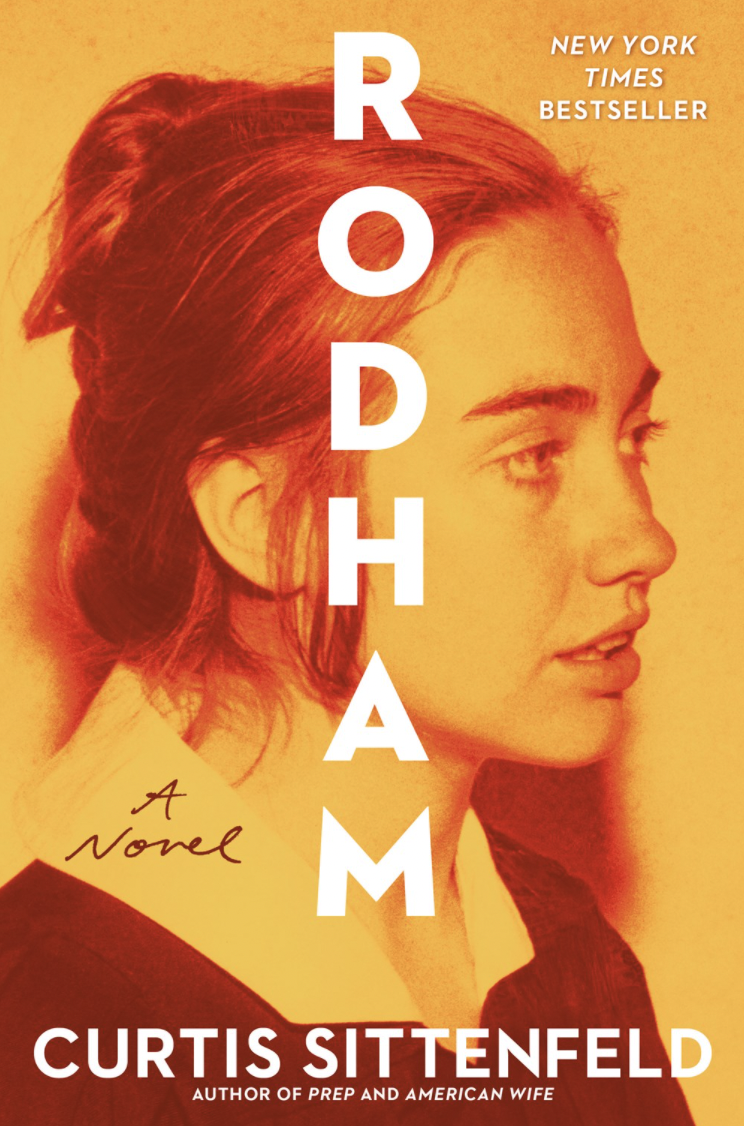 Join us on Tuesday, June 15 at 6pm PT when Curtis Sittenfeld joins us to celebrate the paperback release of her novel, Rodham, on Zoom!

Praise for Rodham
“[Curtis] Sittenfeld’s Rodham descends like an avenging angel. Here, in the pages of this alternate history about Hillary Rodham Clinton, is the story not of “What Happened” but of “What Could Have Happened.” This isn’t just fiction as fantasy; it’s fiction as therapy.”—The Washington Post

“[A] moving, morally suggestive, technically brilliant book that made me think more than any other in recent memory about the aims and limits of fiction . . . By fanning out alternate narratives . . . [Rodham] asks us to imagine a different world. . . . And from there, what a short —excruciating, hopeful—leap it is to: Everything could be different.”—NPR

In 1971, Hillary Rodham is a young woman full of promise: Life magazine has covered her Wellesley commencement speech, she’s attending Yale Law School, and she’s on the forefront of student activism and the women’s rights movement. And then she meets Bill Clinton. A handsome, charismatic southerner and fellow law student, Bill is already planning his political career. In each other, the two find a profound intellectual, emotional, and physical connection that neither has previously experienced.

In the real world, Hillary followed Bill back to Arkansas, and he proposed several times; although she said no more than once, as we all know, she eventually accepted and became Hillary Clinton.

But in Curtis Sittenfeld’s powerfully imagined tour-de-force of fiction, Hillary takes a different road. Feeling doubt about the prospective marriage, she endures their devastating breakup and leaves Arkansas. Over the next four decades, she blazes her own trail—one that unfolds in public as well as in private, that involves crossing paths again (and again) with Bill Clinton, that raises questions about the tradeoffs all of us must make in building a life.

Brilliantly weaving a riveting fictional tale into actual historical events, Curtis Sittenfeld delivers an uncannily astute and witty story for our times. In exploring the loneliness, moral ambivalence, and iron determination that characterize the quest for political power, as well as both the exhilaration and painful compromises demanded of female ambition in a world still run mostly by men, Rodham is a singular and unforgettable novel.

About Curtis Sittenfeld
Curtis Sittenfeld is the New York Times bestselling author of the novels Prep, The Man of My Dreams, American Wife, Sisterland, and Eligible, and the story collection You Think It, I’ll Say It, which have been translated into thirty languages. Her short stories have appeared in The New Yorker, The Washington Post Magazine, Esquire, and The Best American Short Stories, of which she was the 2020 guest editor. Her nonfiction has appeared in The New York Times, The Atlantic, Time, and Vanity Fair, and on public radio’s This American Life.

NEW YORK TIMES BESTSELLER • From the author of American Wife and Eligible . . . He proposed. She said no. And it changed her life forever.