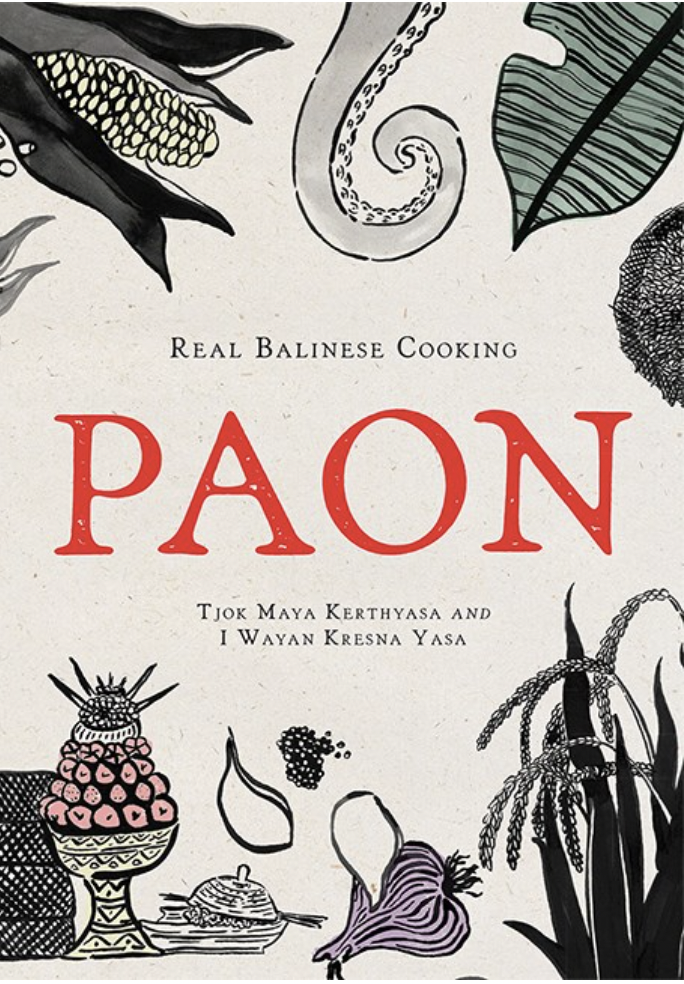 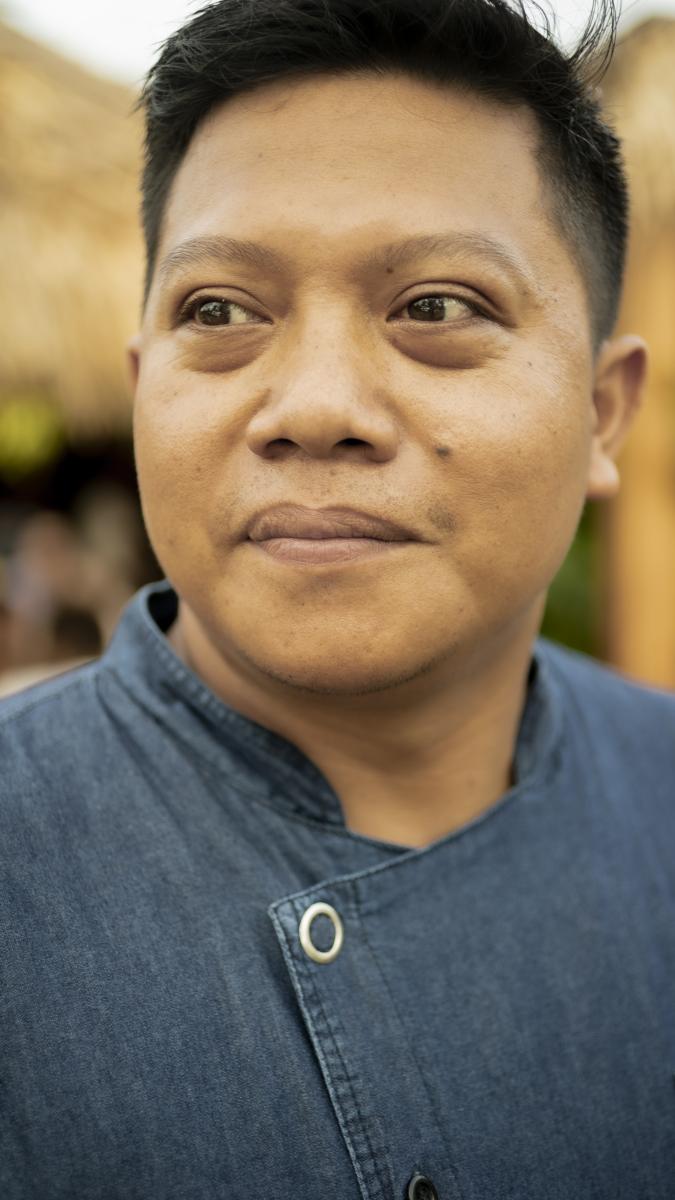 Join us on Wednesday, June 22 at 7pm PT when chef Wayan Kresna Yasa joins us for a celebration and signing of his new cookbook, Paon: Real Balinese Cooking, at Clement St!

About this Event
Please join us at our 506 Clement St store for a special signing and celebratory reception for Wayan Kresna Yasa's cookbook, Paon. Books will be available for purchase at the event, or you can purchase them through our website at the link below.

About Wayan Kresna Yasa
Wayan Kresna Yasa is a Balinese chef born on the island of Nusa Penida, off Bali’s east coast. He trained and worked in the US for six years, sharpening his cooking skills in Michelin-rated kitchens such as Blue Hill Stone Barns in New York and Acadia in Chicago. His signature cooking style is Modern Balinese, marrying classical French cooking technique with the complex flavor profiles of his Southeast Asia island home.

In Bali, Chef Wayan is known for the deftness of his cooking, his deep respect for the environment and his drive to put the flavors from his homeland on the global culinary map. He helped launch Room4Dessert Ubud with chef-owner Will Goldfarb, before moving on to lead the culinary team at Indonesian hospitality group Potato Head. As Global Executive Chef and Culinary Director for Potato Head family, Wayan opened Ijen, a zero-waste sustainable seafood restaurant,- Kaum, a venue known for its revival of rare Indonesian tribal recipes,- and Tanaman, a plant-based project which was listed as one of the best new restaurants in the world by Condé Nast Traveller in June 2020.

For anyone in Bali who would like to taste the recipes and flavors in Paon, please visit Wayan’s new restaurant, HOME by Chef Wayan, located in the village of Pererenan on the southwest coast of Bali.

Direct from the traditional home kitchens of Bali, Paon is a cookbook of true Balinese food and recipes.