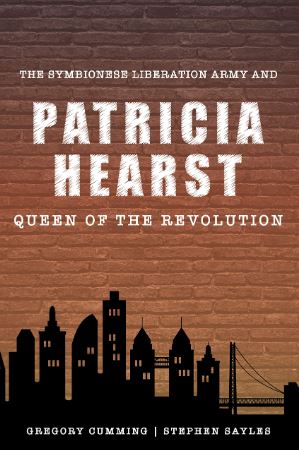 About The Symbionese Liberation Army and Patricia Hearst

The Symbionese Liberation Army (SLA), as it existed originally, endured for a brief 192 days. It formed in the months leading up to November 1973 in Oakland, California. In concentrating their activities around the Berkeley area, the SLA had hoped to recapture the excitement and passion of the protest movements of the 1960s.

The Symbionese Liberation Army and Patricia Hearst, Queen of the Revolution (Paperback)