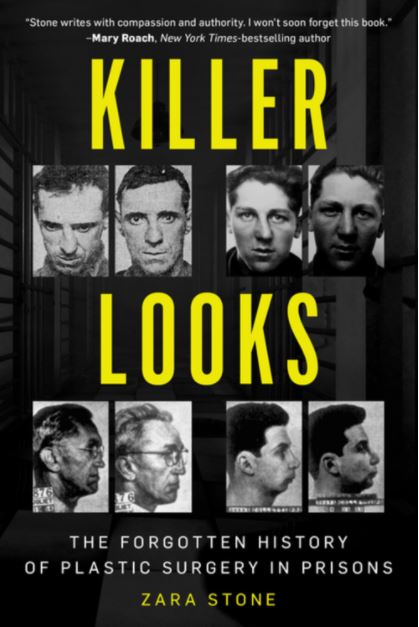 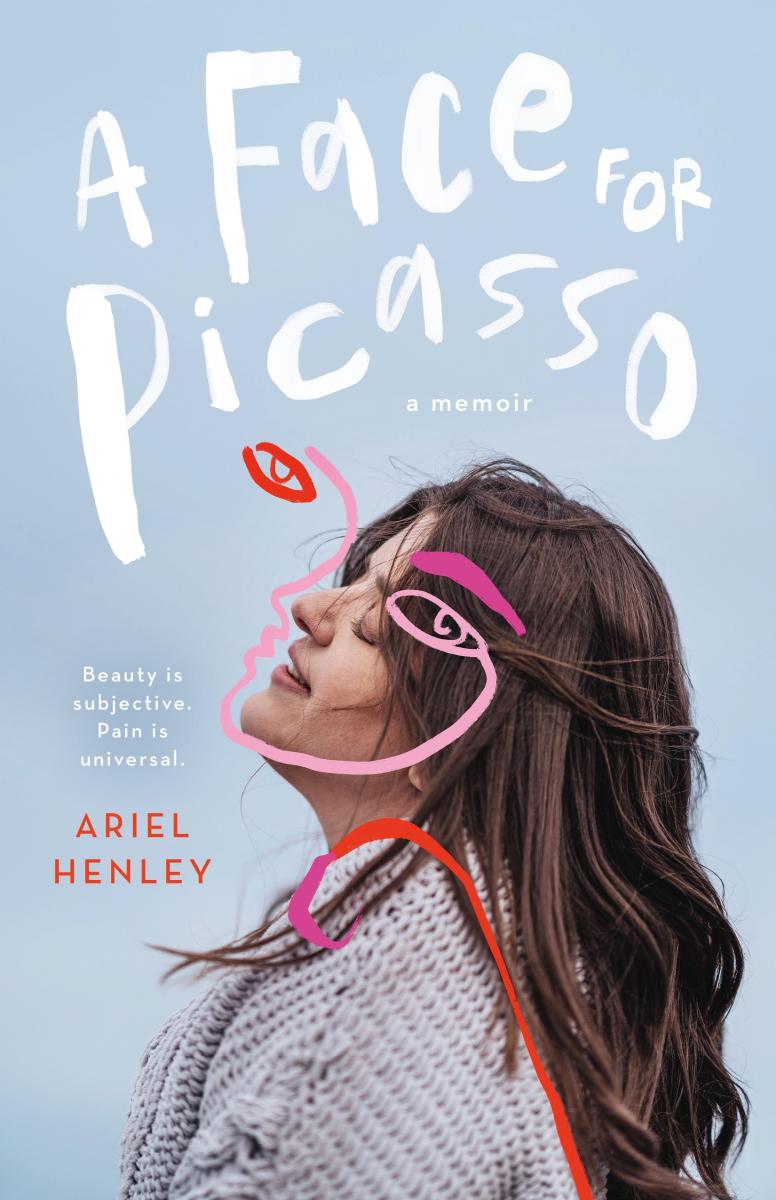 Join us on Friday, January 21 at 7pm PT when Zara Stone and Ariel Henley discuss their new books, Killer Looks and A Face for Picasso, at 9th Ave!

Masks required for in-person attendance
Or register at the link here to watch online
https://us02web.zoom.us/webinar/register/WN_DqloYTclSuuWh4MEAv7x-A

About This Event
Authors Zara Stone and Ariel Henley join us for an evening on their nonfiction works that explore how beauty and identity expectations permeate popular culture and the challenges of existing when you don’t live up to societal standards. Killer Looks addresses this from the perspective of prison reform through the lens of beauty, and the many free cosmetic procedures provided to incarcerated people (facelifts/ chin implants, etc) to help them reintegrate, whereas A Face For Picasso, is a personal exploration of the emotional toll of various corrective surgeries and the process of navigating life with a facial disfigurement.

Praise for Killer Looks
“One surgeon's unconventional project provides the narrative spine for a fascinating, often shocking look inside the American prison system. Expertly and rigorously researched, Killer Looks takes the reader through the little-known practice of testing surgeries on prisoners, the rise and fall of the rehabilitation movement, the surprising economics of lookism, and the ingrained racism at the heart of all of it. Stone writes with compassion and authority. I won't soon forget this book.”  – Mary Roach, New York Times-bestselling author of Grunt and Stiff, among others

“Through her engaging and insightful reporting, Zara Stone reveals a dark side of the history of plastic surgery. This thought-provoking read encourages us to examine the systemic problems of the criminal justice system that exist today.” – Dr. Sam P. Most, Chief, Division of Facial Plastic & Reconstructive Surgery at the Stanford University School of Medicine

About Killer Looks
Killer Looks is the definitive story about the long-forgotten practice of providing free nose jobs, face-lifts, breast implants, and other physical alterations to prisoners, the idea being that by remodeling the face you remake the man. In the beginning, this was a haphazard affair -- applied inconsistently and unfairly to inmates, but entering the 1960s, a movement to scientifically quantify the long-term effect of such programs took hold. And, strange as it may sound, the criminologists were right: recidivism rates plummeted. In this highly original and highly researched book, Zara Stone draws on the intersectionality of socioeconomic success, racial bias, the prison industry complex, and the fallacy of attractiveness to get to the heart of how appearance and societal approval creates self-worth, and uncovers deeper truths of beauty bias, inherited racism, effective recidivism programs, and inequality.

"Expertly crafted, infused with emotional resonance and populated with flawed characters who grow and change as the story unfolds. Ariel’s richly detailed perspective allows the reader to deeply understand the trauma of experiencing so many difficult medical procedures, as well as the lifelong impact of bullying and discrimination... A must-read on self-love, beauty, disability, visibility, and community." —Booklist, starred review

"Complex and searing... This smart, richly detailed memoir is a compelling meditation on identity as well as a much-needed challenge to an ableist system." —Publishers Weekly

About A Face for Picasso
I am ugly. There's a mathematical equation to prove it.

At only eight months old, identical twin sisters Ariel and Zan were diagnosed with Crouzon syndrome -- a rare condition where the bones in the head fuse prematurely. They were the first twins known to survive it.

Growing up, Ariel and her sister endured numerous appearance-altering procedures. Surgeons would break the bones in their heads and faces to make room for their growing organs. While the physical aspect of their condition was painful, it was nothing compared to the emotional toll of navigating life with a facial disfigurement.

Ariel explores beauty and identity in her young-adult memoir about resilience, sisterhood, and the strength it takes to put your life, and yourself, back together time and time again.

About Zara Stone
Zara Stone (San Francisco, CA) is an award-winning journalist who covers the intersection of culture, technology, and social justice. She’s published with The Atlantic, The Washington Post, Vice, Forbes, Wired, The Wall Street Journal, The New York Post, ABC News, the BBC, OZY Media, BuzzFeed, and has worked as an on-air reporter for Fusion, a nationally syndicated ABC News affiliate. She’s part of the Medium.com in-house network, and her stories are regularly distributed to their 60 million monthly users. Stone’s affiliations include the San Francisco Writers Grotto, The Authors Guild, and she’s been a judge for the News & Documentary Emmy Awards for the last four years. Her awards include a Dow Jones fellowship at The Wall Street Journal, and a Mozilla-Firefox Open News Grant.

About Ariel Henley
Ariel Henley is a writer from Northern California with a B.A. in English and Political Science from the University of Vermont. She is passionate about writing as a form of activism, and hopes to use her story to promote mainstream inclusion for individuals with physical differences. Her work has appeared in The New York Times, The Atlantic, The Washington Post, and Narratively. A Face for Picasso is her debut. arielhenley.com

A Face for Picasso: Coming of Age with Crouzon Syndrome (Hardcover)

"Raw and unflinching . . . A must-read!" --Marieke Nijkamp, #1 New York Times-bestselling author of This Is Where It Ends

"[It] cuts to the heart of our bogus ideas of beauty." –Scott Westerfeld, #1 New York Times-bestselling author of Uglies

Killer Looks is the definitive story about the long-forgotten practice of providing free nose jobs, face-lifts, breast implants, and other physical alterations to prisoners, the idea being that by remodeling the face you remake the man.