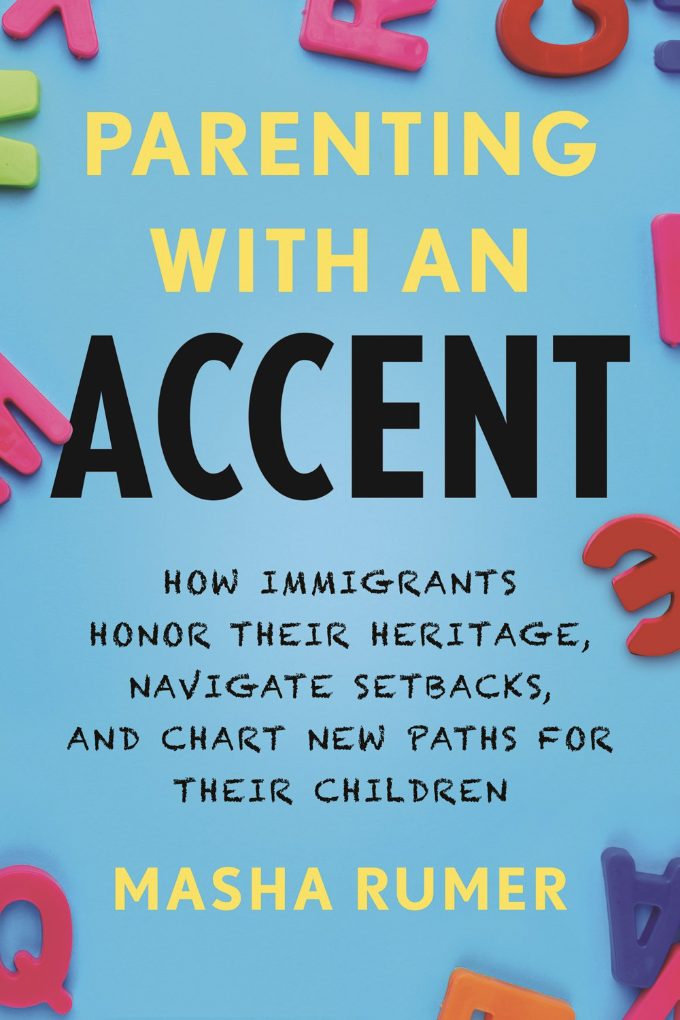 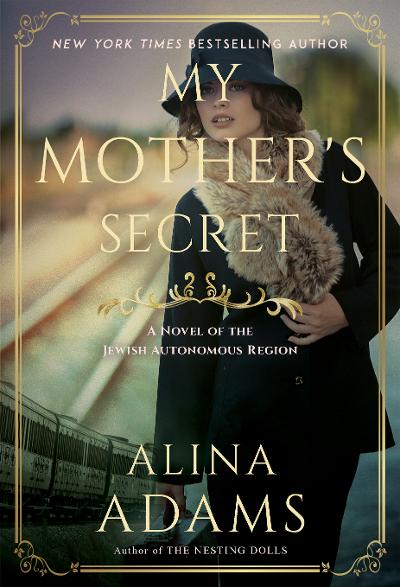 Join us on Thursday, January 26 at 7pm PT when we celebrate Parenting with an Accent and My Mother's Secret with authors Masha Rumer and Alina Adams at 9th Ave!

Masks Required for In-Person Attendance
Or watch online at the link below
https://youtu.be/CEluLpGs5WQ

About Parenting with an Accent
Merging real stories with research and on-the-ground reporting, an award-winning journalist and immigrant explores multicultural parenting and identity in the US.

Through her own stories and interviews with other immigrant families, Masha Rumer paints a realistic and compassionate picture of what it’s like for immigrant parents raising a child in America while honoring their cultural identities. Parenting with an Accent incorporates a diverse collection of voices and experiences, giving readers an intimate look at the lives of many different immigrant families across the country. Using empirical data, humor, and on-the-ground reportage, Rumer offers interviews with experts on various aspects of parenting as an immigrant, including the challenges of acculturation, bilingualism strategies, and childcare. She visits a children’s Amharic class at an Ethiopian church in New York, a California vegetable farm, a Persian immersion school, and more.

About My Mother's Secret
With his dying breath, Lena's father asks his family a cryptic question: "You couldn't tell, could you?" After his passing, Lena stumbles upon the answer that changes her life forever.

As her revolutionary neighbor mysteriously disappears during Josef Stalin's Great Terror purges, 18-year-old Regina suspects that she's the Kremlin's next target. Under cover of the night, she flees from her parents' communal apartment in 1930s Moscow to the 20th century's first Jewish state, Birobidzhan, on the border between Russia and China. Once there, Regina has to grapple with her preconceived notions of socialism and Judaism while asking herself the eternal question: What do we owe each other? How can we best help one another? While she contends with these queries and struggles to help Birobidzhan establish itself, love and war are on the horizon.

New York Times Bestselling author Alina Adams draws on her own experiences as a Jewish refugee from Odessa, USSR as she provides readers a rare glimpse into the world's first Jewish Autonomous Region. My Mother's Secret is rooted in detailed research about a little known chapter of Soviet and Jewish history while exploring universal themes of identity, love, loss, war, and parenthood. Readers can expect a whirlwind journey as Regina finds herself and her courage within one of the century's most tumultuous eras.

About Masha Rumer
Masha Rumer is an award-winning journalist and freelance writer. Her work has appeared in the New York Times, the Washington Post, Quartz, the Moscow Times, Parents.com, SFWeekly, Volume 1 Brooklyn, and elsewhere. An immigrant from the former Soviet Union, she now lives with her family in California, where she is navigating the nuances of multicultural and interfaith parenting. You can find her online at masharumer.com and on Twitter @MashaDC.

About Alina Adams
Alina Adams is the NYT best-selling author of soap-opera tie-in, figure skating mysteries and romance novels. Alina was born in Odessa, USSR and immigrated to San Francisco with her family in 1977. Her historical fiction novels, "The Nesting Dolls" and "My Mother's Secret: A Novel of the Jewish Autonomous Region" were both inspired by Alina's Soviet background and her immigration experience. Visit her at: AlinaAdams.com