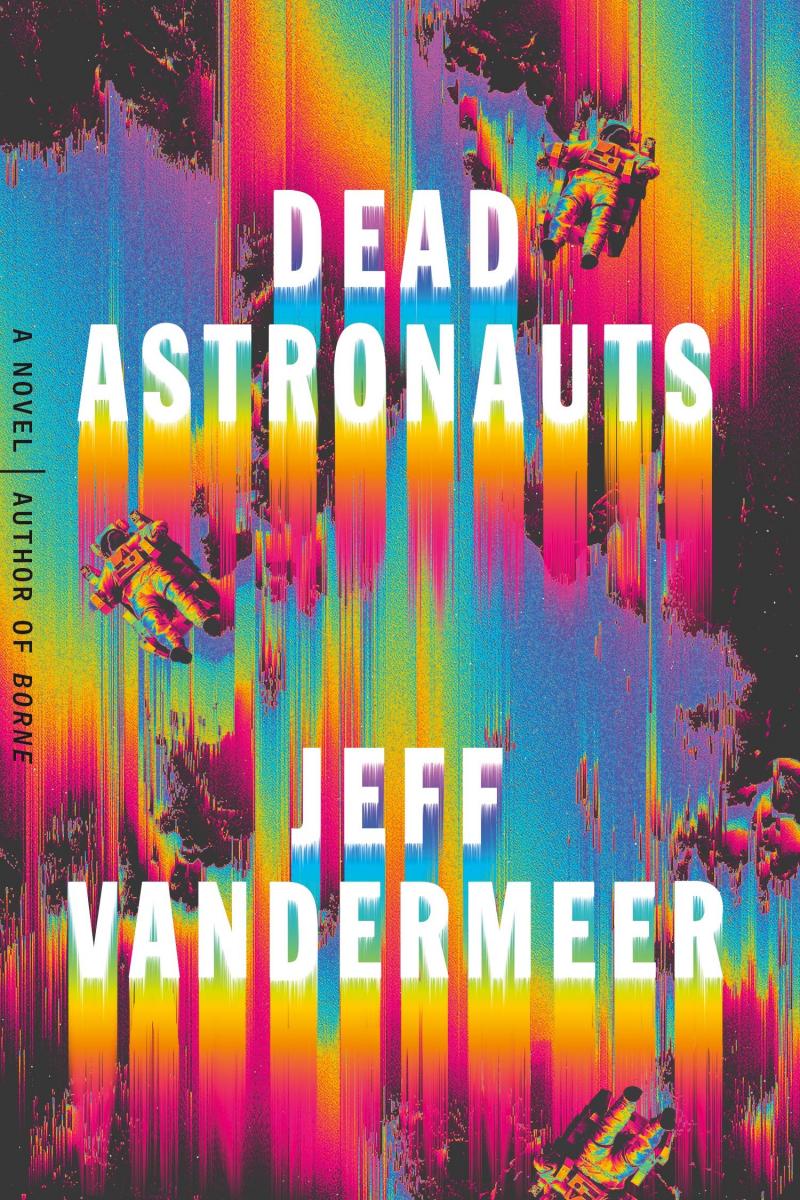 “Jeff VanderMeer’s Southern Reach Trilogy was an ever-creeping map of the apocalypse; with Borne he continues his investigation into the malevolent grace of the world, and it's a thorough marvel.” —Colson Whitehead

"VanderMeer is that rare novelist who turns to nonhumans not to make them approximate us as much as possible but to make such approximation impossible. All of this is magnified a hundredfold in Borne . . . Here is the story about biotech that VanderMeer wants to tell, a vision of the nonhuman not as one fixed thing, one fixed destiny, but as either peaceful or catastrophic, by our side or out on a rampage as our behavior dictates--for these are our children, born of us and now to be borne in whatever shape or mess we have created." —Wai Chee Dimock, The New York Times Book Review

“The conceptual elements in VanderMeer’s fiction are so striking that the firmness with which he cinches them to his characters’ lives is often overlooked . . . Borne is VanderMeer’s trans-species rumination on the theme of parenting . . . [Borne] insists that to live in an age of gods and sorcerers is to know that you, a mere person, might be crushed by indifferent forces at a moment’s notice, then quickly forgotten.” —Laura Miller, The New Yorker

A messianic blue fox who slips through warrens of time and space on a mysterious mission. A homeless woman haunted by a demon who finds the key to all things in a strange journal. A giant leviathan of a fish, centuries old, who hides a secret, remembering a past that may not be its own. Three ragtag rebels waging an endless war for the fate of the world against an all-powerful corporation. A raving madman who wanders the desert lost in the past, haunted by his own creation: an invisible monster whose name he has forgotten and whose purpose remains hidden.

Jeff VanderMeer's Dead Astronauts presents a City with no name of its own where, in the shadow of the all-powerful Company, lives human and otherwise converge in terrifying and miraculous ways. At stake: the fate of the future, the fate of Earth—all the Earths.

Jeff VanderMeer's Dead Astronauts presents a City with no name of its own where, in the shadow of the all-powerful Company, lives human and otherwise converge in terrifying and miraculous ways. At stake: the fate of the future, the fate of Earth—all the Earths.

The Southern Reach Trilogy begins with this Nebula Award-winning novel that "reads as if Verne or Wellsian adventurers exploring a mysterious island had warped through into a Kafkaesque nightmare world" (Kim Stanley Robinson).

After thirty years, the only human engagement with Area X—a seemingly malevolent landscape surrounded by an invisible border and mysteriously wiped clean of all signs of civilization—has been a series of expeditions overseen by a government agency so secret it has almost been forgotten: the Southern Reach.

It is winter in Area X, the mysterious wilderness that has defied explanation for thirty years, rebuffing expedition after expedition, refusing to reveal its secrets. As Area X expands, the agency tasked with investigating and overseeing it--the Southern Reach--has collapsed on itself in confusion.

A single-volume hardcover edition that brings together the three volumes of the Southern Reach Trilogy, which were originally published as paperback originals in February, May, and September 2014.

Annihilation is the first volume in Jeff VanderMeer's Southern Reach trilogy, Authority is the second, and Acceptance is the third.