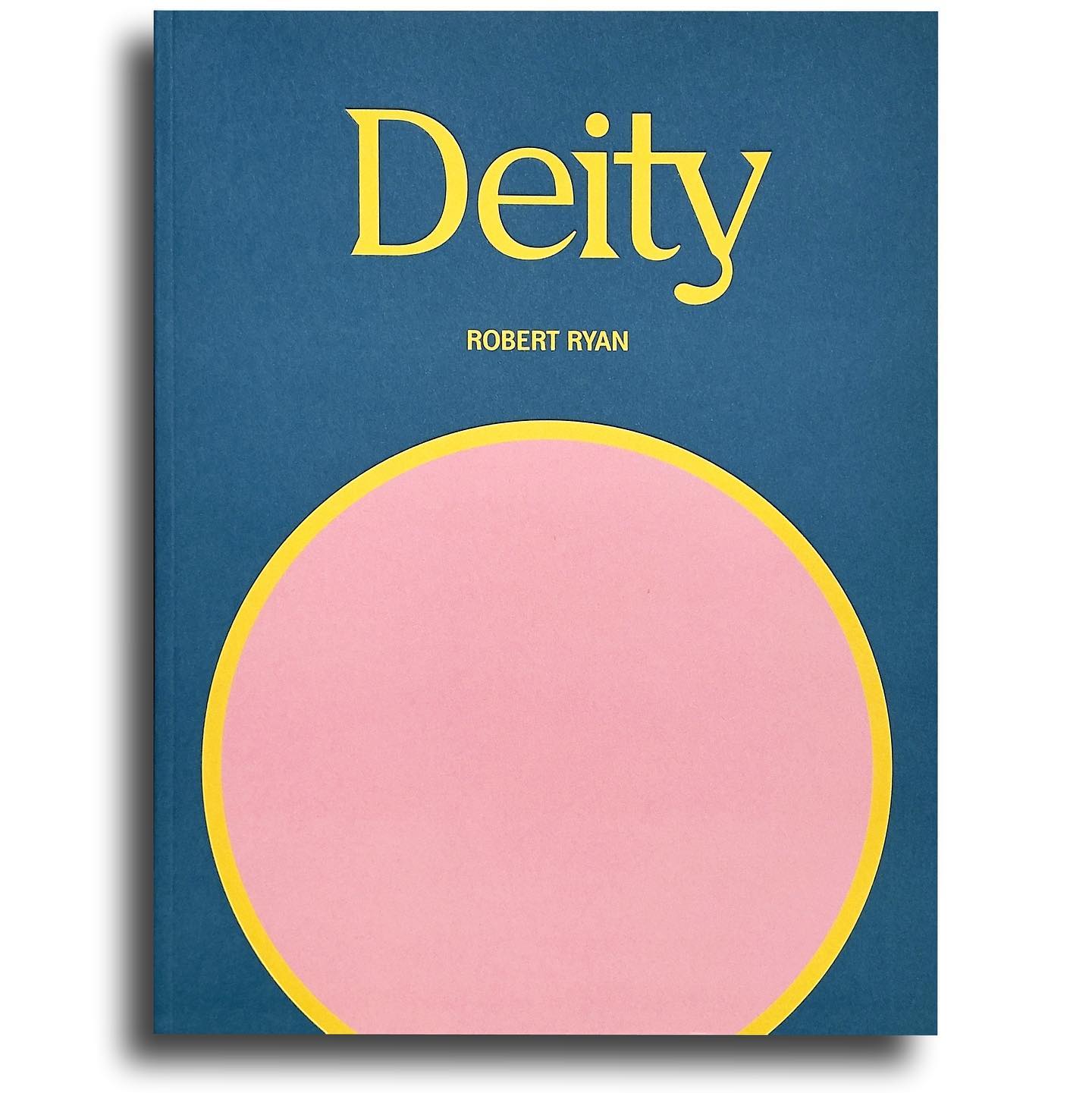 Deity explores Robert Ryan’s practice of deity painting. For Robert, it is a pursuit with dual intent; to evoke the spirit of the intended name of god coupled with deeply moving continual conversation with oneself with the deity serving as an embodiment of the divine that mirrors the spiritual path of the one who seeks, allowing an understanding of one’s own true self.
Drawn to the myriad of secrets, metaphors, allegories and emblems that reveal themselves as you breach the forms’ surface, Robert views deity painting as a dutiful and continual practice that recognizes the grace of the creative force and understanding that we are not the doers but are acting within the intersecting points of existence and our own material nature on the path of universal truth. Deity is an attempt to connect these aspects of consciousness through paintings and words.
Deity features over 130 book plate paintings on 308 pages with accompanying explanations, symbolic significant meanings and anecdotes written by Robert Ryan.