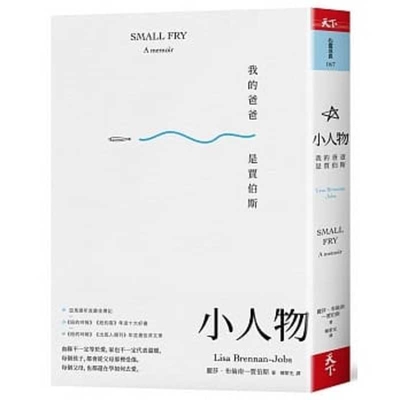 Born on a farm and named in a field by her parents--artist Chrisann Brennan and Steve Jobs--Lisa Brennan-Jobs's childhood unfolded in a rapidly changing Silicon Valley. When she was young, Lisa's father was a mythical figure who was largely absent from her life. His rare attention was thrilling, but he could also be cold, critical and unpredictable. Part portrait of a complex family, part love letter to California in the seventies and eighties, Small Fry is a "shockingly honest and beautifully understated" (Vogue UK) debut.