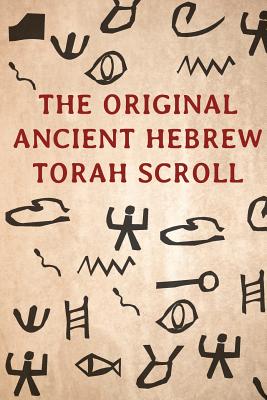 By Howshua Amariel
$28.75
NOT on our shelves now. Usually ships from warehouse in several days.
(This book cannot be returned nor exchanged.)

"The missing link is finally revealed. The ancient hebrew torah scroll authenticates the belief that the children of israel and the phoenicians are historically linked." This work of reference can be used by linguists, scholars in their research and will serve as a tool to further understanding between nations and cultures. Howshua Amariel is a translator of Biblical Hebrew (also known as Ancient Hebrew or the Paleo-Hebrew alphabet) and the author of the interlinear style Paleo- Hebrew text, entitled "THIS REPORT: The Hebrew/Phoenician History called the Bible". Aside from Amariel's claims, his work is also currently respected by the Igbo Jewish communities of Israel as being the most authoritative translation of the Torah scrolls into English.