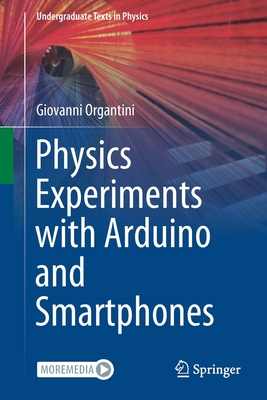 Giovanni Organtini is a professor of experimental physics at Sapienza University of Rome. He worked on the L3 experiment at LEP, then joined the CMS collaboration at LHC with which the Higgs boson was discovered in 2012. He is also a member of the PADME collaboration aiming at possible detection of dark photons. He served as Director of the Physics Museum in Rome for five years. Giovanni Organtini is among the most recognised experts worldwide in using affordable digital technologies to perform meaningful and precise physics measurements and invented the Schools of Physics with Arduino and Smartphones in Italy. He is very active in physics popularization, also by innovative media like FISICAST: a podcast about physics in Italian, as well as leading successful STEAM projects nationwide.