Cruel and Unusual Punishment within Our Prison System (Paperback) 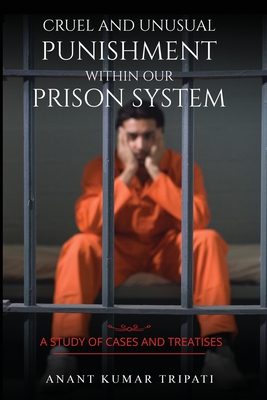 Anant Kumar Tripati does not use the traditional methods for writing law reviews in that, he substantially quote from treatises to emphasize his point.

He focuses on the indigent being denied equality of arms so as to ensure they are imprisoned which violates ICCPR, principled sentencing discussing excessive sentences.

He then examines consecutive sentences, discussing how it became possible for someone to be sentenced to life without parole for a nonviolent offense.