The Facts of Winter (Paperback) 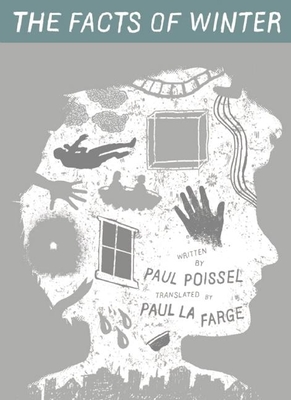 Finally, a lovely paperback edition of a gem of a book that never should have gone out of print. The Facts of Winter: a series of dreams dreamt by Parisians in the winter of 1881. Their author: a failed architect and nearly-failed writer with eccentric ideas of dream shops who ended up putting dreams into this mysterious book instead. Their translator and scholar: a man stumbling through Paris in an existential sleepiness and yet desperate to find meaning in his research on a sleepless writer. The Facts of Winter as you see it here unites all these characters in a remarkably crafted tale about the use of dreams to a century’s worth of dreamers, imagined and otherwise. Wonderful.

Paul La Farge has translated (from the original French) this collection of dreams--funny, haunting, enigmatic--all dreamed by people in and around Paris in 1881. La Farge's afterword investigates the Facts' creation, uncovering startling revelations, unknown truths, and new falsehoods.