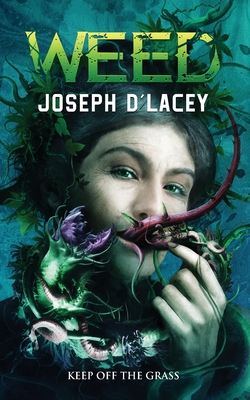 Fortescue Hall - the palatial stately home of Lady Cynthia Fortescue and the hub of her global business empire. The Hall is a pressure cooker, simmering with the secret resentments of abused staff and her rival sons, Jacob and Herbert.

On her birthday, Jacob and Herbert vie for their mother's favour with lavish gifts, one of which is a rare and unusual seedling. Pincher, Her Ladyship's cannabis-cultivating head gardener, is fascinated by the new plant but it goes missing before he can inspect it more closely. Then people begin disappearing.

It soon becomes clear that Fortescue Hall is infected with a genetically enhanced parasitic organism - a species of plant which uses humans as hosts and food.

As the Hall is overtaken by sentient growth, the Fortescue's and their staff find themselves in a fight not only for their lives but for the future of the world. Could it be that mild-mannered Pincher is the only one who can save them all?