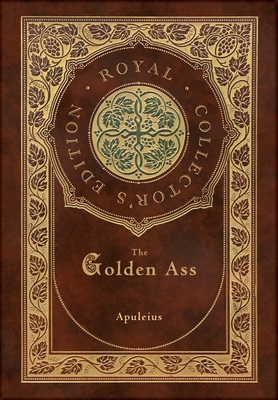 Lucius has an insatiable desire to see and practice magic. While trying to perform a spell to transform into a bird, he is accidentally transformed into an ass. This leads to a long journey, literal and metaphorical, filled with inset tales. He finally finds salvation through the intervention of the goddess Isis, whose cult he joins.

The Golden Ass is the only surviving work of literature from the ancient Greco-Roman world to examine, from a first-hand perspective, the abhorrent condition of the lower classes. Yet despite its serious subject matter, the novel remains imaginative, witty, and often sexually explicit. Numerous amusing stories, many of which seem to be based on actual folk tales, with their ordinary themes of simple-minded husbands, adulterous wives, and clever lovers, as well as the magical transformations that characterize the entire novel, are included within the main narrative.