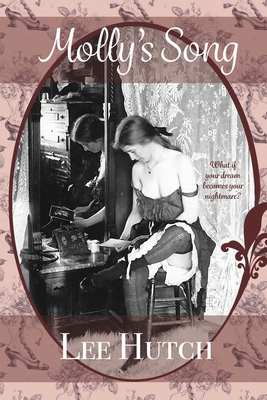 Amidst the turmoil of Civil War era New York, a young, immigrant woman seeks to escape a life of prostitution so that she may rescue a child from a terrible fate.

It wasn't supposed to be like this. Cast adrift in an unfamiliar city, a young Irish immigrant named Molly finds herself forced into prostitution and has a child stolen out of her arms. With the city descending into the chaos of the Draft Riots, Molly must save herself before she can save the child.

From the green fields of Galway to the crowded streets of New York and the ornate parlors of New Orleans, Molly never stops fighting to free herself and the child she hardly knows from a terrible fate.

"A stunning roller coaster ride of unimaginable tragedies and inspirational triumphs." -Gregory Lee Renz, author of Beneath the Flames