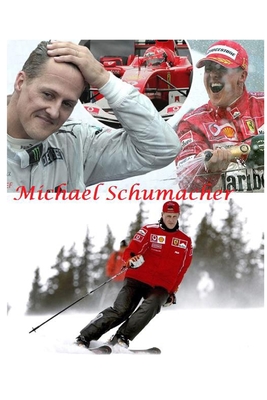 Michael Schumacher, born on 3rd January 1969, H rth, North Rhine-Westphalia, West Germany, is a retired racing driver who raced in Formula One for Jordan Grand Prix, Benetton and Ferrari, where he spent most of his career, followed by Mercedes upon his return to the sport. Widely regarded as one of the greatest Formula One drivers ever, Schumacher is the only driver in history to win 7 Formula One World Championships, 5 of which he won successively. Michael also holds the records for the most Grand Prix wins (91), the most fastest laps (77) and the most races won in a single season (13), being "statistically the greatest driver the sport has ever seen" at the time of his retirement from the sport, as stated on the official Formula One website.