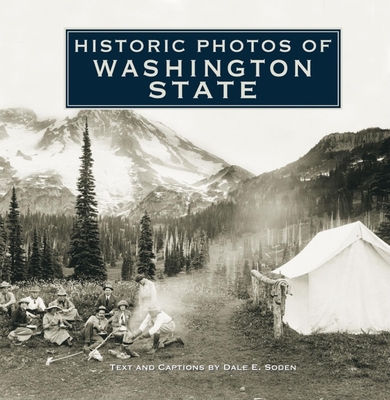 Washington State has a rich history. Known for its stunning natural beauty and diversity, Washington was populated for centuries by a large number of Native American tribes. Explored by British sea captains in the late eighteenth century, the region was opened in the early nineteenth century with the aid of explorers Lewis and Clark. With the coming of the railroads, cities such as Seattle, Tacoma, and Spokane grew rapidly, while other communities sprouted up around the state. From coal mining in King County and logging in the deep forests, to farming in the Palouse and fishing on the Columbia, everyday men and women attempted to carve a living. Historic Photos of Washington State provides a compelling visual record of this past. Selected from several archival collections, these photographs include a number of images from two of Washington's best-known photographers, brothers Edward and Asahel Curtis. Published in striking black-and-white, these images reveal the history of what has become one of the most intriguing states in the nation.