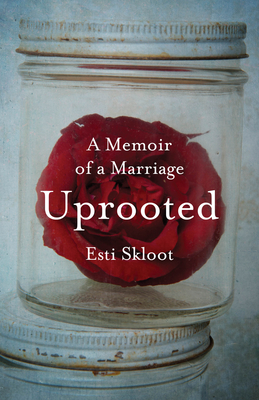 When pregnant Esther--a young, adventurous, British-born Israeli--follows her new husband, Steve, to America, she has no idea what she's getting herself into. Even before their baby is born, Esther discovers the dark side of her charming film production manager husband, and learns that she must cope with his moodiness and domineering personality. Left alone day after day in a high-rise apartment in Queens, Esther struggles with culture shock, homesickness, and adapting her husband's whims--like the baby goat he brings home to their eighth-floor apartment to keep as a pet. Ten years and two more children later, thirty-four-year-old Steve is diagnosed with a malignant brain tumor. Despite aggressive treatments, he succumbs to the disease, leaving Esther to care for their three children alone, Esther at first feels lost and bewildered; as time goes on, however, she discovers that there is a freedom in her new situation--and that she has a greater inner strength than she ever before realized.