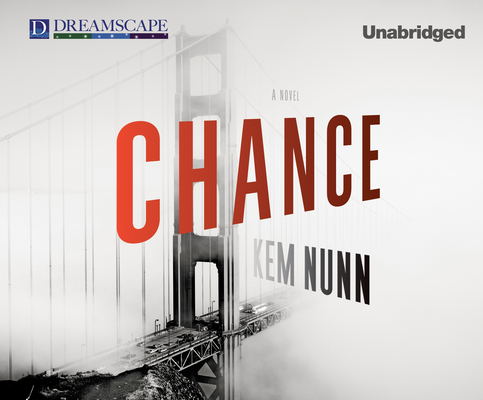 By Kem Nunn, Adam Verner (Narrated by)
$59.99
NOT on our shelves now. Usually ships from warehouse in several days.

Dr. Eldon Chance is a brilliant forensic neuropsychologist with a long track record of getting involved with damaged women. After separating from his wife, a series of bad decisions leads to Chance sleeping with a patient named Jaclyn Blackstone. Unfortunately her ex-husband is an Oakland homicide detective and the jealous type. Meanwhile, Dr. Chance meets a young man who goes by ""D"", who is fascinated by the dangerous affair with Jaclyn and advises Chance that her ex-husband will find a way to destroy him. As Detective Blackstone does indeed threaten the doctor, Chance and D plan a counter-strike. Meanwhile Chance continues his steamy affair with Jaclyn, who has a story that is far more complex and darker than he could have ever imagined...