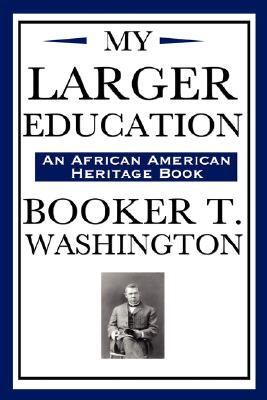 In My Larger Education, Booker T. Washington explains how he came by his positions on race relations, by describing the people who influenced him during the founding of Tuskegee Normal and Industrial Institute of Alabama. Washington was constantly, and often bitterly, criticized by his contemporaries for being too conciliatory to whites and not concerned enough about civil rights. It would not be until after his death that the world would find out that he had indeed worked a great deal for civil rights anonymously behind the scenes.