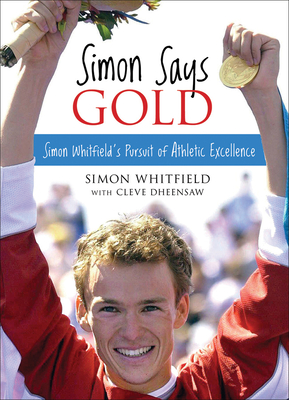 From the moment Simon Whitfield burst onto the world stage at the 2000 Sydney Summer Games as triathlon's first Olympic champion, his winning personality and stellar athletic abilities have inspired young people around the globe. In Simon Says Gold, Simon describes his personal journey to Olympic glory as he recounts not only that glorious day in Sydney, but also the anguish of failing to repeat as Olympic champion in Athens in 2004, and his dramatic comeback at the 2008 Beijing Games, when his exhilarating race to a silver medal enthralled millions of fans around the world. Simon's stories of the highs and lows of his running career will captivate readers young and old, but his real message--that the simple pursuit of excellence is its own reward--will also inspire and motivate. Not everyone can be an Olympian. Simon Whitfield believes that true greatness is in performing to the best of one's ability. The reward is in the effort, not the outcome.