Freud: The Making of an Illusion (Compact Disc) 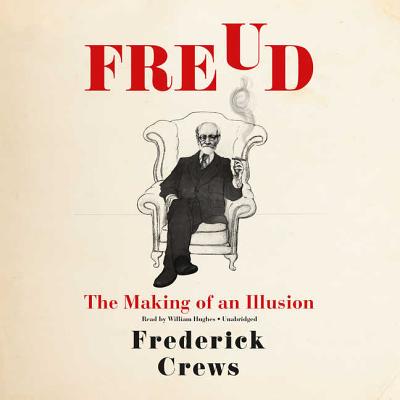 Since the 1970s, Sigmund Freud's scientific reputation has been in an accelerating tailspin. Nonetheless, the idea persists that some of Freud's contributions were visionary discoveries of lasting value. In Freud: The Making of an Illusion, Frederick Crews investigates these discoveries and reveals findings that will revolutionize our conception of the therapist, the theorist, and the human being.With unusual access to archives not yet publicly available, Crews shows us a surprising new Freud: a man who blundered tragicomically in his dealings with patients, who misunderstood the psychological controversies of the era, who promoted cocaine as a miracle drug capable of curing a wide range of diseases, who appropriated the findings of others, and who advanced his career through falsifying his case histories and betraying the colleagues who had helped him to rise. The legend has persisted, Crews shows, thanks to Freud's fictive self-invention as a master detective of the psyche, and later through a campaign of censorship and falsification conducted by his followers.A monumental biography and a slashing critique, Freud: The Making of an Illusion will stand as the last word on the most significant and contested figure of the twentieth century.