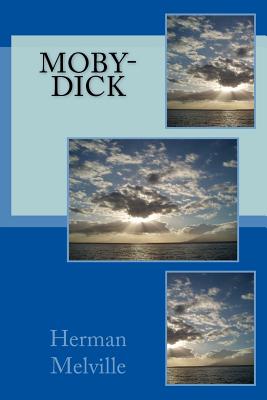 By Angel Sanchez (Editor), Herman Melville
$20.69
NOT on our shelves now. Usually ships 1-10 business days from warehouse. ETA will be updated with email order confirmation.

Herman Melville, the third child of Allan and Maria Gansevoort Melvill's eight, was born into a socially connected New York family. To his socialite parents, from his youth Herman did not seem to fit their mold of a good, God-fearing, noble and refined child. In 1826 Allan Melvill wrote of his son as being "backward in speech and somewhat slow in comprehension . . . of a docile and amiable disposition." After the collapse of the family's import business in 1830 and Allan Melvill's death in 1832, Herman's oldest brother, Gansevoort, assumed responsibility for the family and took over his father's business. After two years as a bank clerk and some months working on the farm of his uncle, Thomas Melvill, Herman joined his brother in the business. About this time, Herman's branch of the family altered the spelling of its name.