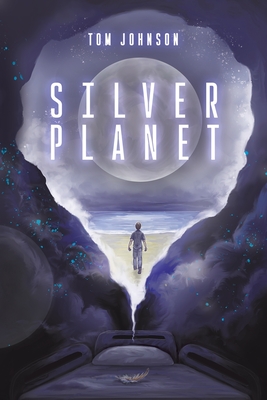 By Tom Johnson
$12.95
NOT on our shelves now. Usually ships from warehouse in several days.

Death is no longer a mystery.
The magic of eternity has been found.
I often hear people wondering if life carries on after death. It always makes me smile. That's exactly what happens.
And I used to think no one would discover the truth while they were alive. I was wrong. A sixteen-year-old boy just did. His name is Jonathan Powers and this is his story.
Jonathan's from a planet called Centurian, but that's not where his story begins. It begins on Earth with the tragic death of a boy from London, Jonathan Prior.
Jonathan Prior's soul travelled from Earth to Centurian and became part of Jonathan Powers. That much is as it should be. Humans join the consciousness of other humans on a distant planet when they die.
It's what happened next that I don't understand. Jonathan Powers entered the world of the dead, alive.
I'm still searching for answers to how he did it and I'm supposed to know about these things. My name is Rose. I'm a little robin. You might have met me outside your house or in a local park.
Don't worry if you haven't, you'll meet me inside this book. I'm helping Jonathan find a way home. It's one thing to go where only the dead have been, quite another to find a way back.