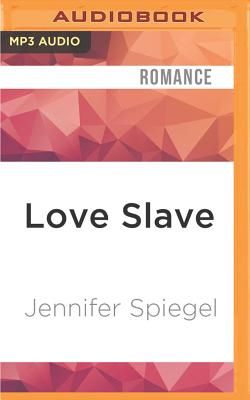 A literary novel set in 1995 New York, Love Slave follows Sybil Weatherfield, her generation's Dorothy Parker, and her strange friends as they defy chick-lit expectations (though they're unaware that they're doing so). Sybil is an office temp by day and a columnist by night for New York Shock, a chatty rag (her column is called "Abscess," which is a wound that never heals). Her friends include a paper-pusher for a human rights organization, and the lead singer of a local rock band called Glass Half Empty. Full of cultural detail, mid-90s observations, and early adulthood anxieties, it's ultimately an ironic look at what it means to be a love slave.