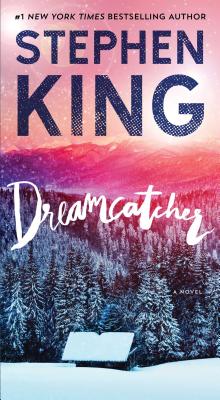 Twenty-five years ago, in their haunted hometown of Derry, Maine, four boys bravely stood together and saved a mentally challenged child from vicious local bullies. It was something that fundamentally changed them, in ways they could never begin to understand. These lifelong friends—now with separate lives and separate problems—make it a point to reunite every year for a hunting trip deep in the snowy Maine woods. This time, though, chaos erupts when a stranger suddenly stumbles into their camp, freezing, deliriously mumbling about lights in the sky. And all too quickly, the four companions are plunged into a horrifying struggle for survival with an otherworldly threat and the forces that oppose it...where their only chance of survival is locked into their shared past—and the extraordinary element that bonds them all...