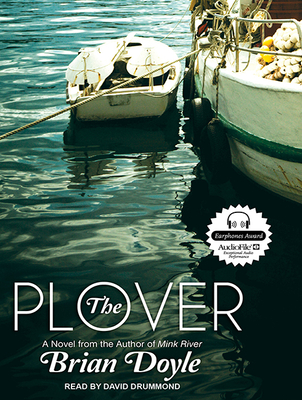 By Brian Doyle, David Drummond (Narrated by)
$39.99
NOT on our shelves now. Usually ships 1-10 business days from warehouse. ETA will be updated with email order confirmation.