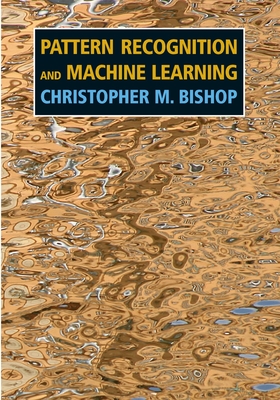 ​Chris Bishop is a Microsoft Distinguished Scientist and the Laboratory Director at Microsoft Research Cambridge. He is also Professor of Computer Science at the University of Edinburgh, and a Fellow of Darwin College, Cambridge. In 2004, he was elected Fellow of the Royal Academy of Engineering, and in 2007 he was elected Fellow of the Royal Society of Edinburgh. Chris obtained a BA in Physics from Oxford, and a PhD in Theoretical Physics from the University of Edinburgh, with a thesis on quantum field theory. He then joined Culham Laboratory where he worked on the theory of magnetically confined plasmas as part of the European controlled fusion programme.