Will Shortz Presents Sudoku for Your Commute: 200 Challenging Puzzles (Paperback) 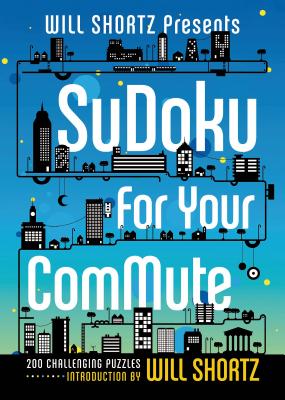 Puzzle away your commute with Sudoku! Grab a pen and take on these two hundred all-new extra-challenging Sudoku puzzles.