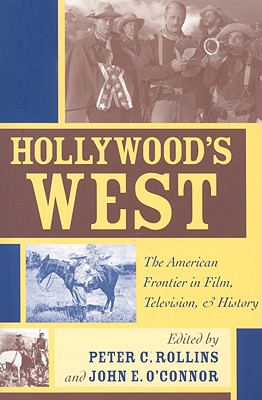 American historians such as Frederick Jackson Turner have argued that the West has been the region that most clearly defines American democracy and the national ethos. Throughout the twentieth century, the "frontier thesis" influenced film and television producers who used the West as a backdrop for an array of dramatic explorations of America's history and the evolution of its culture and values. The common themes found in Westerns distinguish the genre as a quintessentially American form of dr.