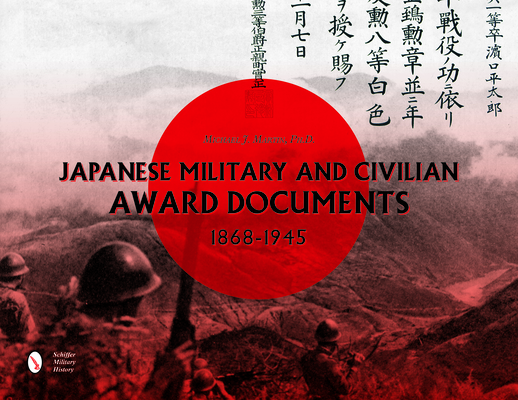 By Michael J. Martin
Not available to order
Stock uncertain--should fulfill within 10 days or so

The history of Japan during the Imperial Age, 1868 to 1945, is rich and complex. Japan went from a feudal and secluded Asian nation to a world powerhouse in less than fifty years. Japan's relationship with the United States was just as complicated, moving from reluctant trading partner to ally in war to enemy. The documents from this era are a piece of that history. This book is an introduction to the field of collecting Japanese award documents. Over sixty-five documents are featured in color photographs that highlight their beauty and details. The documents range from awards given to farmers for growing crops to the Grand Cordon of the Supreme Order of the Chrysanthemum, signed by the emperor and given to a prime minister. The book also features tools to help the collector translate and identify documents, as well as to store and display them.

Michael Martin has been collecting Japanese award documents for more than a decade. His collection includes hundreds of military and civilian documents that range from extremely inexpensive civilian awards to Japanese Order documents hand-signed by Japanese and Korean emperors.