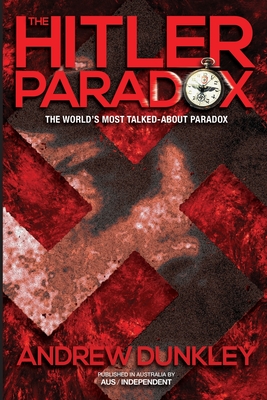 In the early 23rd Century, time travel has become a reality. For years, the Infinity Generator remains unused as governments debate the ramifications of potential alterations to the past until one nation, Germany, proposes the correction of humanity's worst atrocity, The Holocaust.

The United Nations agrees and a committee is formed to work up a plan. They decide that erasing Adolph Hitler from history is the best way to achieve their goal. They study his life, find his vulnerabilities and finally execute their attack.

Like many before them, they fail and with that a new and terrible foe becomes aware of their intentions, hell bent on revenge.

Now the U.N. must fight against time itself to achieve success before the future, the present and the past are controlled by the Fourth Reich.