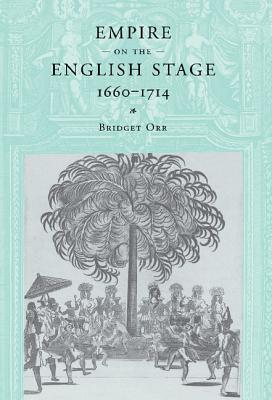 Empire on the Restoration Stage analyzes Restoration and early-eighteenth-century drama in terms of empire. The book provides a comprehensive account of colonialism, national identity and the representation of race and ethnicity on stage. Joining current historical discussions of the development of British imperial ideology, Bridget Orr argues that dramatic texts and production provide a rich and unexamined archive in which the issues attendant on the emergence of the first empire figure largely.