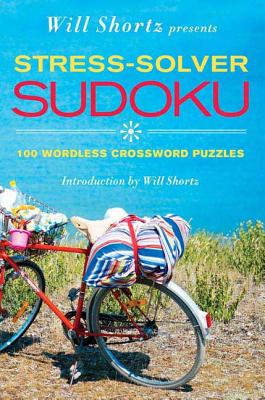 By Will Shortz
$16.99
NOT on our shelves now. Usually ships from warehouse in several days.

Many solvers love sudoku not just for the intellectual challenge or the sheer fun of solving, but because sudoku puzzles help them attain an almost Zen-like state of mental relaxation. Sudoku, to put it simply, help solvers get in the zone.