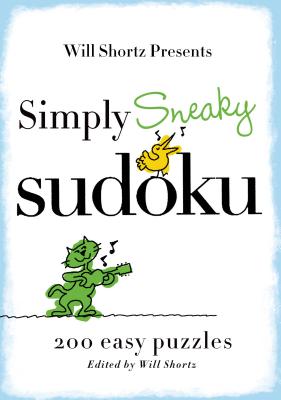 By Will Shortz
$19.99
NOT on our shelves now. Usually ships from warehouse in several days.