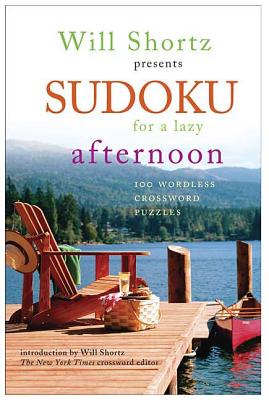 By Will Shortz (Introduction by)
$16.99
NOT on our shelves now. Usually ships from warehouse in several days.

Sudoku has taken America by storm! Puzzled by the wordless crossword puzzle? Try one or two of these simple, easy-to-solve sudoku and you'll discover what millions of fans already know: There's nothing as fun as sudoku on a lazy afternoon!