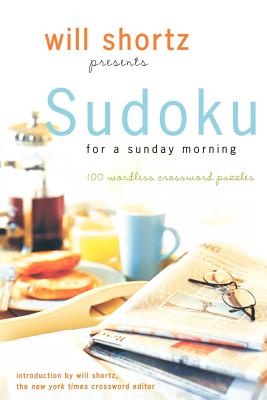 By Will Shortz (Introduction by)
$16.99
NOT on our shelves now. Usually ships from warehouse in several days.

*100 sudoku puzzles to entertain and challenge
*From the world's #1 name in sudoku: Will Shortz
*Convenient, easy-to-carry format that still has lots of room for scratchwork