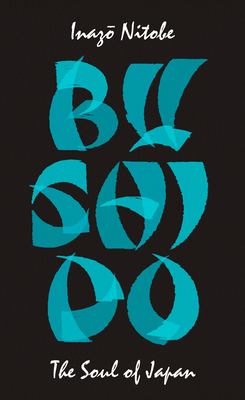 Inazo Nitobe's book, the most influential ever written on Bushido, or the samurai Way of the Warrior, argues that the philosophy of Bushido is the true key to understanding "the soul of Japan."

Throughout history, some books have changed the world. They have transformed the way we see ourselves - and each other. They have inspired debate, dissent, war and revolution. They have enlightened, outraged, provoked and comforted. They have enriched lives--and upended them. Now Penguin brings you a new set of the acclaimed Great Ideas, a curated library of selections from the works of the great thinkers, pioneers, radicals and visionaries whose ideas shook civilization and helped make us who we are.

Inazo Nitobe (1862 - 1933) was a Japanese economist, diplomat and writer. He was a major actor in the League of Nations, and served in the Japanese parliament. His important work Bushido: The Soul of Japan is one of the best early explorations of Japanese culture and samurai ethics written in the English language.