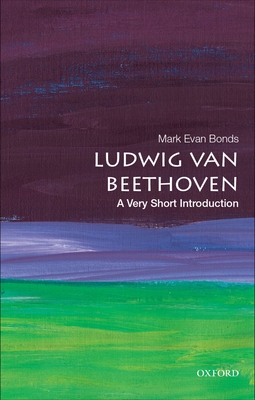 Mark Evan Bonds is the Cary C. Boshamer Distinguished Professor of Music at the University of North Carolina, Chapel Hill, where he has taught since 1992. A former editor-in-chief of Beethoven Forum, he has written widely on the music of Haydn, Mozart, and Beethoven.